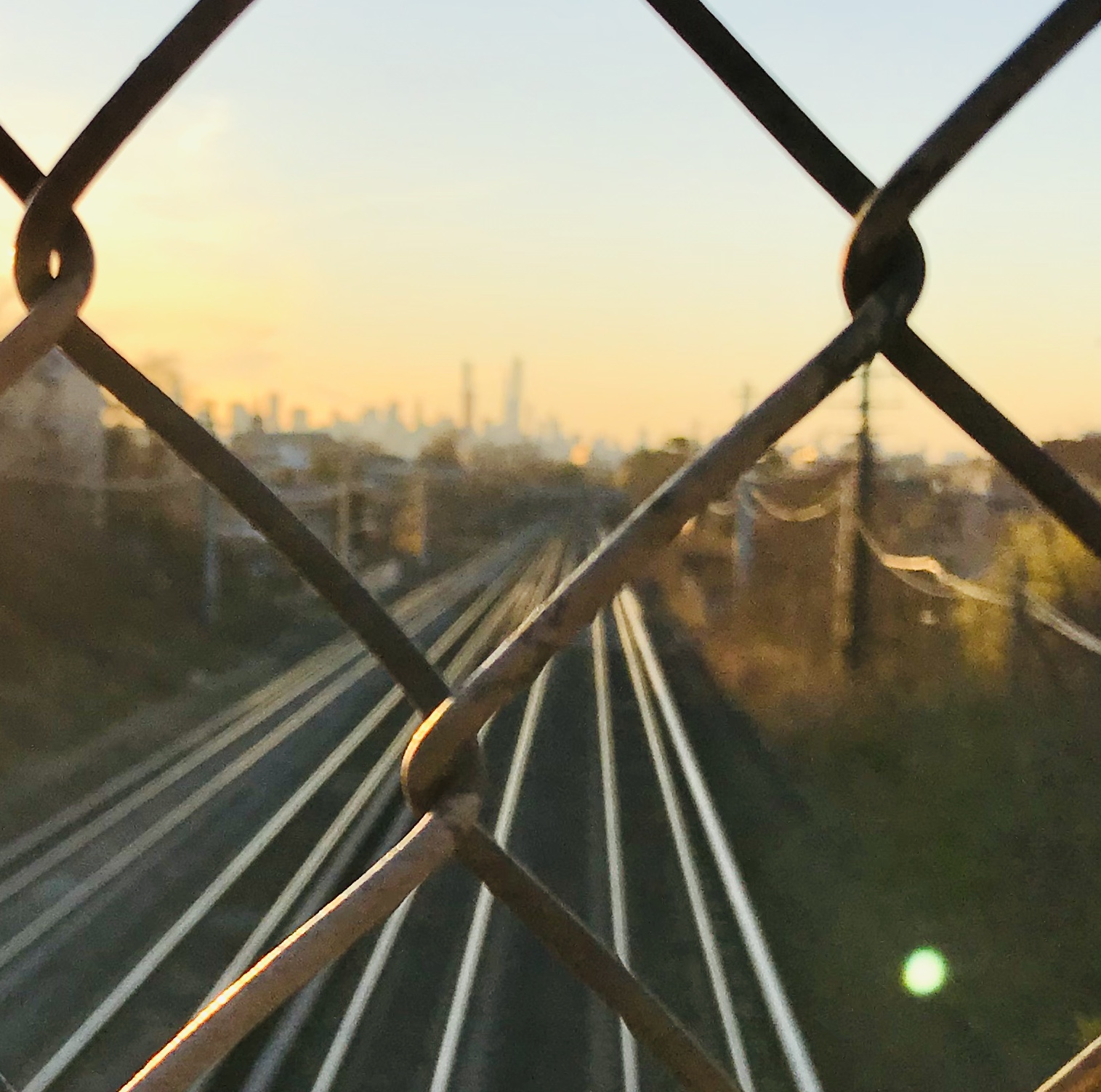 Good morning world! My name is Millie Beverly. Mommy and Daddy tell me my first name means strong and my middle name also means strong because I was named after Auntie Bevie. She’s the whole family’s superhero, whatever that means, because of all she’s gone through; Mommy says Bevie is a vessel of hope.

Mommy and Daddy say it’s important to be strong in life so they wanted to fortify me with all the tools, including my name, that I might need for the next 90+ years. I actually have no idea what fortify means or 90. The only thing I know is the world is a lot different from the place I came from.

Six days ago I was in warm, dark and cozy tropical water cave. I didn’t have to think about anything. I had everything at my beckon call.

“How would you like your drink, Miss? Warm or warmer?”

It was like I was living full-time in a five-star hotel comp’ed by Amazon’s Jeff Bezos. Now I’m here, listening to something called Netflix, my grammy’s tapping, tapping purple knitting needles and something called a keyboard. She’s doing something called editing. She’s called something like a teacher. And, she likes coffee. And California wine.

You know me, I’m into milk from someone called Mommy. And cuddles. And pooping. And smiling (at least that’s what Grammy calls it, but I’m not going to tell her it’s really just my tummy gurgling). And sleeping. A lot of sleeping. Because I have to rest up. From what I’ve seen so far, and believe me it’s not so easy to focus nowadays, I have a lot to learn. Grammy says, “No need to rush, little one.”

I’m no longer head-first like I was six days ago; my arms and feet now have room to stretch. I wear clothes. And diapers. I have a piece of plastic on my belly where Mommy and I held hands before I was born. Honestly, I really don’t want to think about that. It was pretty tough, and that’s all I’m going to say about that, except I’m glad I don’t have to be born again. I’m good.

It’s all so strange and vaguely familiar, like an EKG sketch of Manhattan’s skyline off in the distance. Trains roar past. Just not right now.

← Everything and everything
pace thyself →