So how’d it go this week?

I’d give myself a B-. I walked three days this week, said, “No” to something I really didn’t want to do, journaled three times, said “Yes” to going to a play at UCLA with a beloved former colleague, and “No” to my ridiculously ambitious expectation of 12 hours of grading over the weekend. Instead, I spent a mere 5 hours assessing and inputting digits into an online grading program. And now, instead of the millions of other things I could/should be doing, I’m here, with you, seizing control of my day.

Last night, I had a rather deep discussion with my best friend, Jeannie. It was about her being that person who provides a safe landing for me and everyone else. Even when you are wrong or are about to make a bad decision, she has the ability to comfort and accept you. She is unwilling—maybe even unable—to take on the role of “the bad guy” and tell you when you are about to head off the tracks.

I have known Jeannie my entire life; she’s always been this way: kind, supportive, an angel. She gets it from her mom, whom I also adored. Recently, her unconditional acceptance of my daughter’s 101st bad decision caused me to question, “Why?” Jeannie’s like this and “Where her compelling desire to be liked originates?”

In my family, we were stubborn, offered unsolicited opinions and pretty much always felt we were “right”. We fought hard, held our ground, but somehow found a way to love and admire each other. It made us gritty and resilient.

In Jeannie’s family, she was always the preferred child, the daughter who played nice. Blond and beautiful, she was a welcome contrast to her vivacious sister who had a habit of stirring the pot and causing her parents decades of grief.  It was always clear to me and others, Jeannie was “the good one” and her sister was Trouble.

We are who we are, shaped by family dynamics, birth order, genes, parenting style and personal choices.

But in my quest to be forthright and zero-in on all the stuff cluttering up my Official Life Closet of Junk, last night, following a healthy, 5-star dinner, I shared an observation with Jeannie:

“When you provide a soft landing for my daughter, when you agree with her bad decisions, when you are ‘the good guy,’  in the mind of my daughter, by default, that makes me ‘the bad guy’ and sabotages our relationship.”

I can handle that.

“What concerns me,” I continued, “is that by being less than candid and frank with her when it comes to seriously ill-informed decisions, it perpetuates her inability to be self-reflective and make better choices. In other words, when you agree with her, she thinks she’s right and keeps doing the same dumb things.”

OK, it wasn’t PC. It was direct. Blame the wine. But I was being sincere about an issue I have been thinking about a long time. Nevertheless, I don’t think Jeannie heard me. Most likely, she’ll continue her role of being the favored one and I’ll continue being the heartless jerk of a mother.

I am not, to be clear, that person who contacts my daughter and tells her I think she’s wrong. I keep my thoughts to myself. I seriously don’t interfere. However, if she asks for my opinion, I will share my thoughts, and, if I think she’s headed for the wall, I will tell her straight up.

Now in the scheme of life, none of this matters. It’s all trivial. I should be picking up trash on the beach to stop Climate Change. (Note to self: Next time I walk along The Beach I’ll pack a compostable trash bag and do my part.) But in my Act III to become a better version of myself by getting to The Source and figuring out My Life Stuff, last night’s discussion helped me inch forward: Being honest about feelings is a good thing. Having  difficult, honest conversations and being self-aware are essential to growth. So is being kind and loving as you share Your Truth.

For sure, I will follow up last night’s conversation with Jeannie: It’s OK to be perceived as “the bad guy” if it means your wisdom might possibly lead to the other person making a healthier, more positive choice. To be overly PC-sensitive, thwarts growth.

I don’t mean we have to ram our opinions down the other person’s throat. No, no, definitely not. But out of mutual respect, shouldn’t we all be open to listening to, and benefiting from, those with different perspectives?

Sunday night’s conversation between me and my best friend was real. Probably more real than we’ve had in a long time. We weren’t talking politics. We weren’t complaining about national issues out of our control. We got to the nitty gritty of Life and our approach to relationships and communication. Both in our 60s. Both with histories of triumphs and failures. Both interested in becoming better human beings.

We are who we are. She’s never gonna be the Kellyanne Conway or Roseanne Barr of the family, just as I’m never going to come close to being my sainted Auntie Mary, the woman who made me feel as if I could do no wrong. In retrospect, I wish she had told me, “Dumb idea, Izzy.” I would have respected her and most likely made a right turn instead of a left.

Which is what I’m doing now, at this juncture in life. Coming clean. Moving forward.

In the center, the core, is Love. 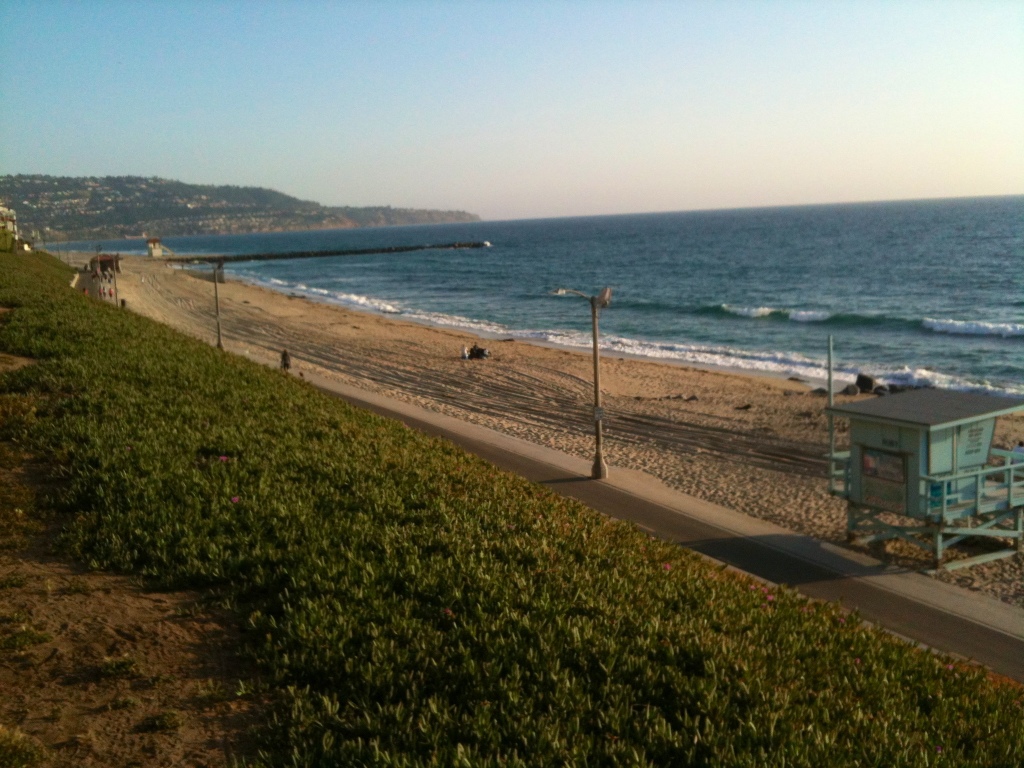 ← The challenge of change
The Gap →